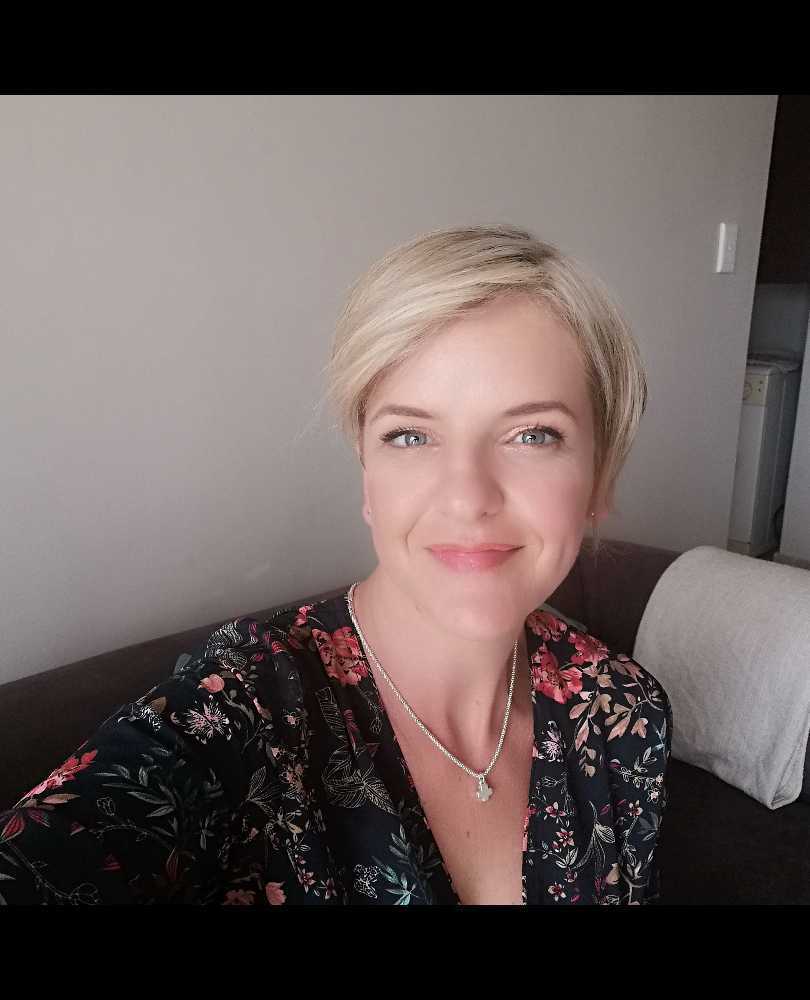 The DPE made history this morning with its announcement that the government will relinquish control of SAA.

Minister Pravin Gordhan said the DPE had signed an MOU for the sale of 51% of SAA’s shares to 51% black-owned business consortium, Takatso. Government will retain 49%.

The deal, which will see the long-awaited strategic equity partner (SEP) pay across more than R3bn, will, according to Minister Gordhan, draw a line in the sand between the old and the new.

“While Government will continue to take responsibility for the debts of the old SAA, the new SAA will not have any further reliance on the fiscus,” said the Minister.

Takatso comprises Pan-African infrastructure investor, Harith General Partners, and Global Airways, a full-service aircraft leasing company and licensed domestic airline that has been operating for almost 20 years. Global is also a partner of new domestic LCC, Lift, but it is still unclear how these two competing airline partnerships will play out, and the Minister said more information will be shared about this in the next few weeks.

Speaking as a representative of Takatso, Gidon Novick said he believed the time was right for the establishment of the new SAA, as cost components were low and there was easy access to great aviation talent.

“In this partnership, which is in line with government’s strategy to relaunch SAA as a sustainable and competitive airline, SAA will contribute its name and brand, which is well known both on the African continent and globally, as well as its licences, loyalty programme, landing slots and lounges,” said the Minister.

“Being positioned at the end of Africa, we believe that an airline is crucial for both our economy and the tourism sector, which is in its own right a major contributor to the South African economy,” said the Minister, adding that SAA was also in the process of reinstating all of its airline partnerships and networks around the world.

In relation to SAA’s restart timeline, Minister Gordhan said due diligence in relation to the partnership would be completed within the next few weeks. This would be followed by a purchase and sale agreement which would be drawn up in parallel to SAA’s restart preparations, including the selection of SAA’s new routes and fleet plan.

But the future of Mango, SAAT and Air Chefs in relation to the new partnership remains unclear and the Minister said all SAA’s subsidiaries were being evaluated to see if there was a fit with the new partnership. Regardless, he confirmed that the subsidiaries would soon receive their promised R2,7bn bailout, which he said would be concluded with the passing of the Special Appropriation Act, which would soon make its way to the desk of the President for his final signature.

Minister Gordhan also mentioned that the SEP had an intention to list SAA in the future, which would assist in its capitalisation, while also allowing South Africans to buy shares in the new airline. “Government will retain a non-dilutable shareholding of 33% if these changes take place,” he added.

“The new SAA’s operational capability will come from both SAA’s staff members and members of the consortium but the SEP has assured us of its commitment to ensuring that transformation is an important component of the airline’s relaunch. Not only is the SEP majority black owned but it will ensure that the SAA board, management and staff composition not only take into account appropriate skill sets but that they will also represent the demographics of South Africa,” he explained.

Gidon said: “This new partnership will bring together all of government’s knowledge and insight, the financial acumen of Harith, and the depth of South Africa’s local talent. South Africans are incredibly innovative and creative people and we will be tapping into these talents while also introducing the latest technology to SAA in every way that it makes sense. We also aim to have an obsession with service imbued at the core of the company and to show SAA and Voyager customers, who have always been so loyal, that this is their airline.”

Covid-19 impact: What happens to your visa and travel plans now?

The DPE made history this morning with its a... Read More